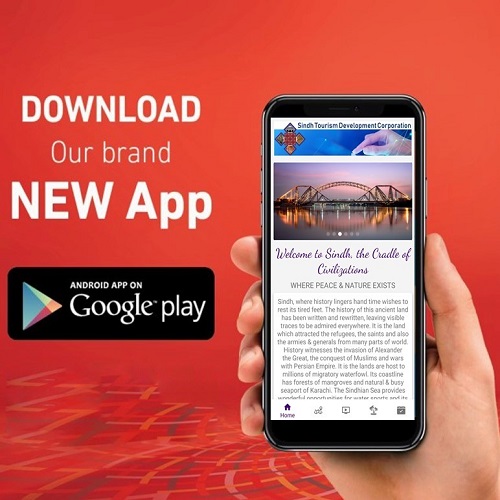 Sindh where history lingers hand time wishes to rest its tired feet. Sindh is a vast province of dramatic contrasts, unique traditions and extraordinary cultural richness. The history of this ancient land has been written and rewritten, leaving visible traces to be admired everywhere. It is the land which attracted the refugees, the saints and also the armies and the generals from many parts of the world. History witnesses the invasion of Alexander the Great, the conquest of Muslims and wars with Persian Empire. It is the lands that hosts to millions of migratory waterfowl. Its coastline has the forests of mangroves and natural and busy seaport of Karachi. The Arabian Sea provides wonderful opportunities for water sports and its sun-kissed beeches invite you with open arms throughout the year. An exhilarating experience of visit to this land can make pleasure and celebration. Any visitor to Sindh can choose from a wide array of tourist attractions. This book provides the salient features of Sindh, come and visit the Sindh. You are cordially invited to see Sindh. Be treated as part of our broader family. Here you find number of happening lakes, unexplored sites, obscure ancient sites and other secret spots are waiting to be explored.

Sindh holds the honour to journey several centuries rich in culture and tradition. The indigenous civilization of Sindh dates back to 7000 BCE. The main livelihood of the earliest inhabitants of Sindh depended on irrigation, cattle breeding, trade, fishing and cultivation of crops. Sindh however has continued its ancestor’s tradition. It is an agrarian province. Cotton, wheat rice and sugarcane are the significant crops cultivated here. Sindh has 6 divisions and 29 districts. Each district in Sindh holds an intriguing history. Prominent cities of Sindh include Shaheed Benazirabad, Sanghar, Sukkar, Dadu, Shahdad kot, Sehwan, Mirpurkhas, Larkana, Shikarpur, NoshehroFeroz, Kasmore, umerkot, Therparker, Jacobabad, Ghotki, Rani pur and Moro. The aquatic region surrounding Karachi is replete in seafood, and appraised for having huge fishing spots in the world. Sumai, Pomphret, lobsters, shrimps, sharks, dolphins and other aquatic life exist in the Arabian Sea as well as in the sweet waters of Indus, Manchar, Keenjhar and Haleji lakes. However essentially considered as pastoral and agricultural, Sindh has renown for textiles, pottery, leatherwork and other notable crafts. The history of craftsmanship of the people of Sindh dates back to the era of Mohen-jo-daro civilization. The polished ornaments and articles of apparel made of the muslin and woollen lacquer have brought down the house in and outside the country. SINDH WEATHER 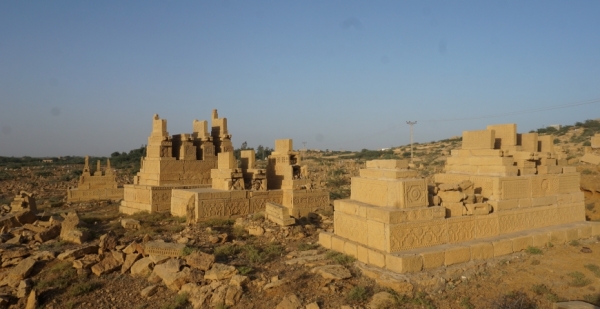 The most important monument of Rohri lies on one of the little hills that rise out of the Indus river bank. This is generally known…
Read More

Makli is a vast grave having graves made of boulders and plastered with lime chiroli etc. belonging to the period of Summa dynasty. Makli Necropolis…
Read More 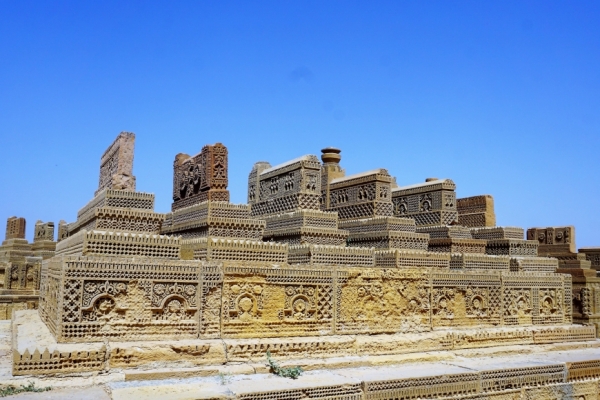 This graveyard is situated in Malir district Karachi, located near Memon Goth in Goth Hashim Jokhio. The Baluch Tombs graveyard was developed by those who…
Read More 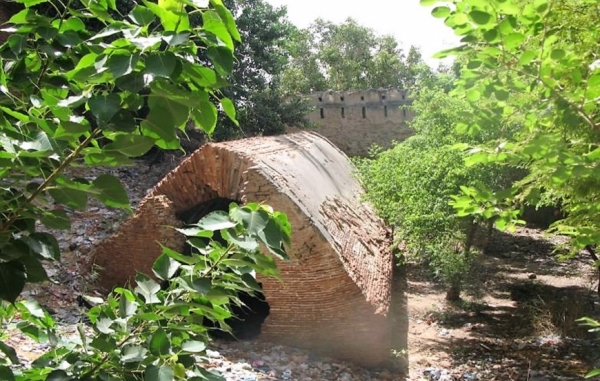 Area: 1099 Yrds A complex of five spacious chambers is situated east of the Haram of talpur Mirs in Pucca Fort Hyderabad. The halls were…
Read More 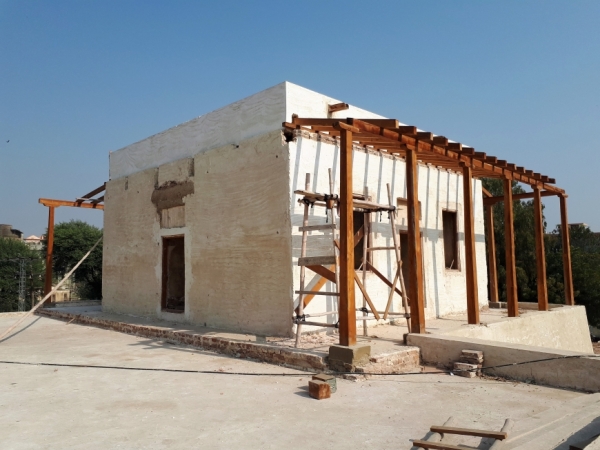 Mir Haram is another simple but impressive building situated inside the Pucca Fort, Hyderabad. It was built by the Talpur Mir’s for their residence. Mir…
Read More